Donald Hauka has worked in every medium, including print, broadcast, new media, stage and screen. He created the Mister Jinnah Mysteries, basing them on Salim Jiwa, his colleague at the Province newspaper. Jiwa is a consultant for the ABC News I-team. The first Jinnah TV movie, "Pizza 911” was nominated for a Gemini Award (CSA) in 2003.

Bartley Bard is an award winning writer, director and producer who has directed over 200 plays. He's won numerous awards for his theatre work. His first feature film, "Life History Of The African Elephant," won the Silver Award for First Feature at the WorldFest Houston International Film Festival. His film and TV credits include "The Golden Hour (co-writer/director, Shaw TV) and "Pizza 911” (TV movie, with Don Hauka).

Dhirendra has been in the industry as an actor, director/writer and theatre producer for over 30 years. He has extensive film, theatre and TV credits in the UK and Canada. He's also the voice of Simon Masrani in the animation series "LEGO Jurassic World -- The Secret Exhibit" and the miniseries "LEGO Jurassic World -- Legend of Isla Nublar," for which he was nominated for a Leo Award. Dhirendra is also a Consulting Producer for Inclusion for State Of Flux, an independent film production company in B.C. 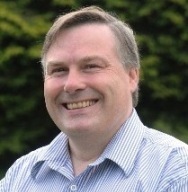 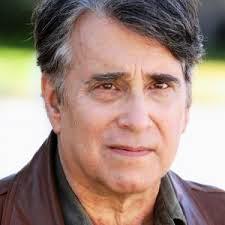 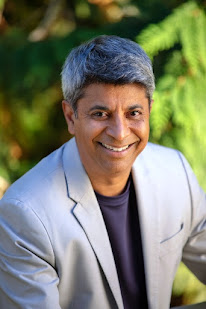