11. His Terrible Swift Sword: McKinley gives the sex tape to Elle and Caitlin, who prove it's a forgery. Ronnie stumbles on a corporate paper trail that implicates David Swift and provides him with motive for Anika’s murder -- a link between Swift and Anika's connection to the adult film biz. It also paints a picture of lies, corruption and betrayal with Caitlin Bishop near the heart of it. A devastated Jinnah doesn't know who to trust as the police, unseen assailants and a mysterious new player close in...

12. The Winter of the Patriarch: Season finale. Jinnah finally gets the goods and can prove who murdered Anika Swift. But he's arrested by what appears to be a Homeland Security Squad. He's been set up for links to Islamic extremists, etc. The squad is actually a hit team hired by David Swift, with orders to make sure Jinnah never makes it past 30,000 feet in the air and however deep he sinks in the Pacific. Frosty, Ronnie and Elle team up with Gonzales to try to save Hakeem. But the lynch-pin in the rescue plan is the unstable and unreliable Special Agent McKinley. Which way will the Jesuit turn? At the end of this episode, Jinnah is offered his old job back at KXSF with Caitlin.  It’s what he wants.  Or is it? 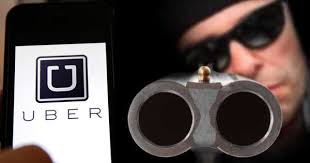 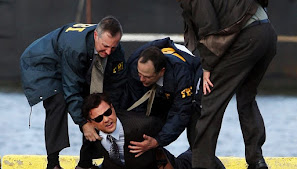 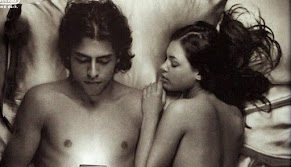 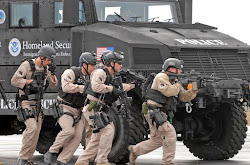