1. Lost Children: Fired from his job at KXSF for accusing an influential business magnate of a brutal double- murder on air without proof, Jinnah tries to pick up the pieces of his career at the Monster. But what appears to be a terrorist bombing at a local market will test his loyalty to his new colleagues, an old lover and land him in the middle of a turf war between the police and the FBI. Not to mention on the hit list on a Vietnamese gang, an ISIS-like terrorist cell and a team of anonymous assailants stalking him due to his brother’s murder (at the end of the pilot Jinnah and Lt. Gonzales agree to partner on solving cultural crimes).

2. Butchertown: The head of a Breitbart News-clone website is found gruesomely executed in a meat-packing plant. Suspicion falls on the Tenderloin's "illegals" community, the scourge of his recent editorial attacks. But Jinnah, with the help of Gonzales, learns that one of the Templars, a White Supremacist group behind the website, are responsible for the killing and is preparing a mass-murder on a scale that will make building the wall across the Mexican border unnecessary.

3. And the whole of the law shall be this...: A street youth's grizzly, ritualistic death leads Jinnah to a bizarre, Thelema-like cult recruiting disaffected teens in the ethnic communities. Still on the run from the police, Jinnah convinces Elle to get the goods on the cult's charismatic leader, Lionel Simons, by joining his "street ministry."  But when Simons himself is found dead, Jinnah, Frosty and Ronnie risk their own lives to rescue their co-worker and stop a murderer. 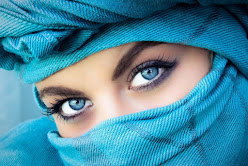 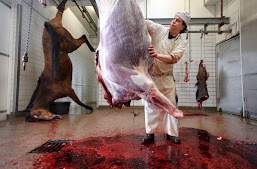 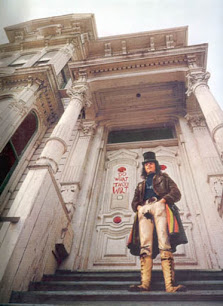 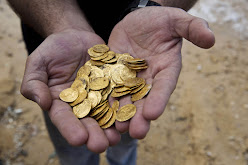