Times, Washington Post and L.A. Times. The only reporter Ben Bradlee was genuinely scared of,

she finally got tired of chicken-shit editors rewriting or spiking her copy. She quit and founded

the Monster so she can kick some establishment butt. Extremely well-connected, she uses her

status to keep the Monster afloat and Jinnah out of jail. She's neither left nor right, just righteous.

Mount Everest sans oxygen and document it (the ultimate selfie). Sexy in an androgynous way, adept at disguise, she's a chameleon who can blend in with any crowd to get the shot. But she doesn't know how to tell a good story -- yet. That's why she's fascinated with Jinnah. Elle comes from a devout Mormon family in Utah and is on the run from her folks, who want her back in Salt Lake City.

Ronnie Fung: Mid-20s, Asian-American. The Monster's general assignment reporter. Brilliant at digging up stories. Lousy at telling them. Gets lost in the mass of facts he unearths. Politically-correct to a fault, he constantly clashes with Jinnah.

Agent Patrick McKinley: Late 30s. Was in training to be a Jesuit, but discovered he liked getting confessions the hard way. An old-school G-man who makes Joe Friday look like Joe Montana. Views Gonzales and the CCU with suspicion and Jinnah with outright hostility. Jealous of his turf, he doesn't want any SFPD culture-cop trespassing in federal territory with their touchy-feely, culturally-sensitive B.S. Constantly clashes with Jinnah and hopes one day to send the rabble-rousing reporter to Guantanamo Bay or maybe the trunk of his unmarked car.

NOTE: All photos for illustration purposes only -- actors pictured are not attached to the project. 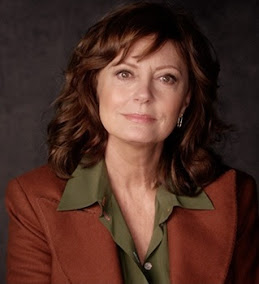 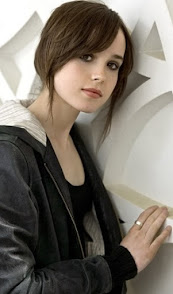 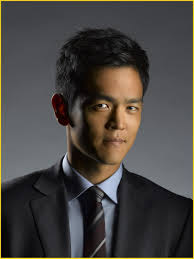 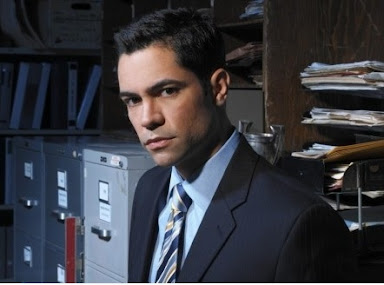 Caitlin Bishop: Mid-20s, hotter than Courtney Friel. Morally compromised from the get go. Once a timid intern at KXSF, she blossomed under Jinnah's mentoring to become the biggest pitbull on local TV. Uses her looks like a lethal weapon. Bent on landing a national job, Caitlin cuts corners and pushes the envelope further than Megyn Kelly. Not afraid to file the odd "fake news" item to get ahead. On occasion, Jinnah can get her to see her often blinkered news instincts are not just wrong, but dangerous. Jinnah's on-again, off-again lover, she's torn by her feelings for him and her desire to make it to the top. 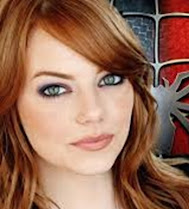 OUR STAFF (AND OTHERS)